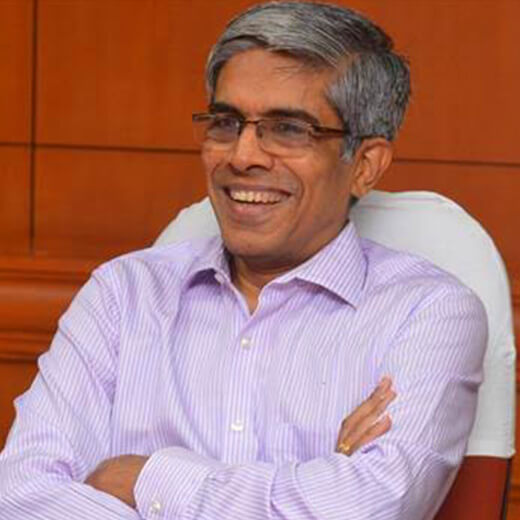 His areas of specialization are Communications and Signal Processing; his research work is in Wireless Networks, Modulation, Wireless Data, and Audio and Video Compression. He was awarded the University of California Regents Fellowship during his doctoral studies.

He is a founding member of the TeNeT group of IIT Madras, active in developing telecom and networking technologies, and incubating companies to develop and market products based on these. He is currently also honorary Director of the Centre of Excellence in Wireless Technology, a public-private initiative at the IIT-M Research Park to make India a wireless technology leader. He is on the Board of Oil India Ltd.