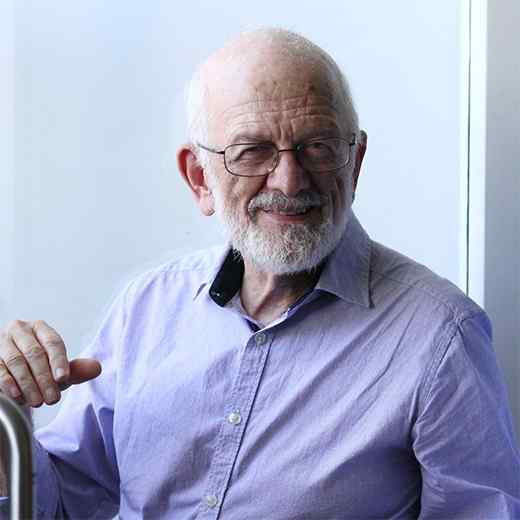 Cooks’ research work is focused on mass spectrometry. He was a pioneer in the conception and implementation of tandem mass spectrometry (MS/MS) and of desorption ionization, especially molecular secondary ionization mass spectrometry (SIMS). His group now focusses on miniature portable mass spectrometers using ambient ionization and applies this combination to problems of trace chemical analysis at point-of-care. His work on ionization methods led to the ambient method of desorption electrospray ionization (DESI) the applications of which include tissue diagnostics during cancer surgery. His interests in the fundamentals of ion chemistry focus on chiral analysis based on the kinetics of cluster ion fragmentation. His group also studies collisions of ions at surfaces. This experiment aims at new methods of molecular surface tailoring and analysis, and on nanomaterials preparation by soft-landing of ions and charged droplets. A form of preparative mass spectrometry-based on accelerated reactions in microdroplets is being developed.

Read more about him and his work.